Our house at 10 Marine Terrace was built in 1855 for timber merchant and ship owner Charles Derwent Dowdell. The grandson of a convict and son of a whaler, Dowdell rose through the ranks to become a substantial citizen and merchant of Hobart Town, a member of the Executive Committee of the Hobart Regatta and a Churchwarden and member of the Parish Council at St David’s Cathedral. For some years, he was a partner in the firm Belbin and Dowdell, whose house flag can be found in the Maritime Museum.

Charles and his wife Martha lived in Marine Terrace until 1866. During this time, they had seven children, six of whom survived and became substantial citizens in Tasmania and on the mainland.

The last Dowdell child to be born in the house was Jessie. In adulthood, she moved to Melbourne where, as Jessie Henderson, she became a leading philanthropist, social reformer, and women’s and children’s rights activist. In 1937, Jessie was created a Commander of the British Empire.

When adding insulation to the roof cavity soon after moving in, we discovered an old shoe hidden beside one of the chimneys. It had been common practice in Europe from the late Middle Ages to conceal shoes as magical charms to protect the occupants of the building against evil influences such as demons, ghosts, witches and familiars. We are pleased to report that we have not been visited by any of these influences in the time we have lived in the house!

We are the eighth owners of the house, having lived in it since 1984. We have met several people with connections to the house, including a very elderly gentleman who told us he had been born in the back bedroom. We would very much like to meet descendants of Charles and Martha Dowdell.

We love the old place and have no intention of moving. 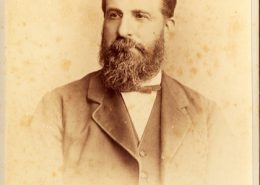 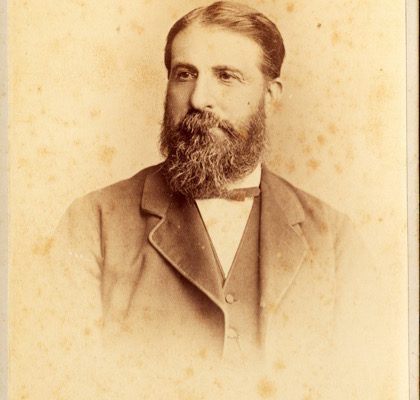 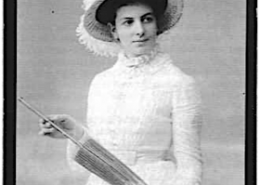 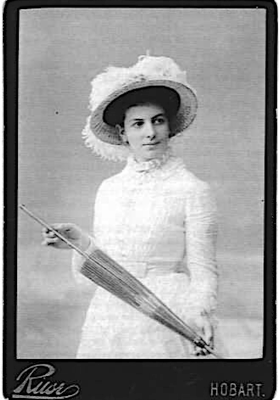 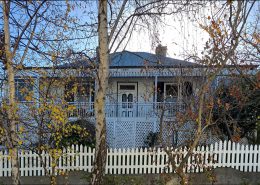 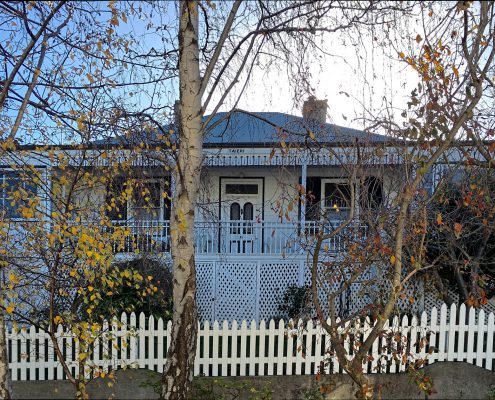 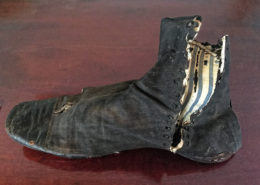 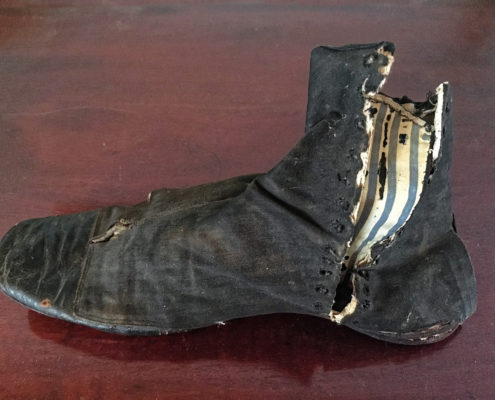 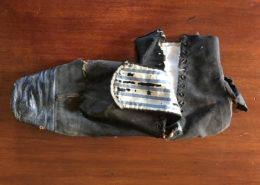 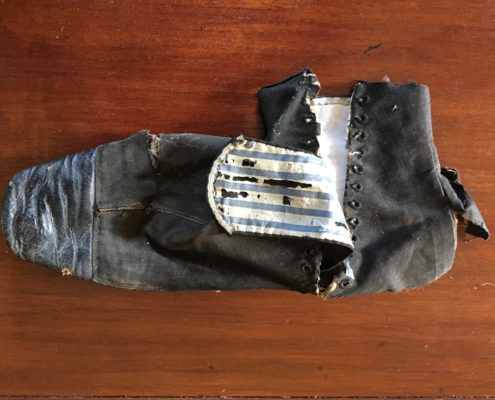 Back to stories
In Bobby’s Footsteps: Battery Point History Walk

The White House
Scroll to top