“Fishing boats have been built on the site!”…. Auctioneer Freddie Forstner  enthused as we creaked our way  through the dark empty cottage in 1985. At the time this fact was not of much interest to me or my wife. We were more concerned about the ambience left by the previous owner’s dozen house cats. And whether this ambience would be as enduring as the tuck pointed red brickwork. Fortunately we had success with both the auction and the dealing with the ambience. Having lived there happily ever since; raising a son, the cottage now evokes a warmer ambience felt even before we approach the front gate.

Last year a photo in a book about boatbuilding in Battery Point caught my attention: over a dozen men struggling  to manoeuver an elegant enormous boat hull onto a narrow street. A street that looked vaguely familiar. Stepping outside the front gate, I quickly found the spot where the photo had been taken. The fishing boat named ADVANCE in the photo was the same one about which  Freddy Forstner had spoken long ago. More photos and details about the boat  were in several newspapers of day held by Tasmanian Archives. I felt like I had uncovered a famous relative missing from the family tree!

The ketch, which has taken about 12 months to build, work only being done on it in spare time, is to replace the Ida N., which was lost in Bass Strait about four years ago, and will be one of the finest and best boats in the trade.

The boat was brought from Battery Point yesterday morning on a boiler truck by W. C.Grubb and Co., and is probably the largest to be taken through the streets in this manner. It was taken to the crane at Constitution Dock, lifted from the truck, and placed in the water, where it settled easily, and made quite a picture with its attractive and smart lines,while being the centre of attention of a large crowd.

The boat, which is an auxiliary ketch, is 50ft. overall, 12ft. 6in. in beam, and 6ft. 3in. moulded depth, lt is built of Huon pine with copper fastening throughout. The engine will be in the stern of the boat, with a well in the centre, and the accommodation sufficient for four forward. Two tanks one on each side, and each capable of holding 60 gallons, are for the carriage of fresh water, and are filled from the deck. The cabin is spacious, and has a number of lockers and drawers for the stowing of clothes, food, and other necessities. The vessel is a new type for these parts, having for sails, which were supplied by R R. Rex and Sons, a gaffmainsail, with a marconi mizzen.

The Advance has been built for durability, and should withstand all weather. The vessel now remains to have the masts fitted, to be rigged, and have finishing touches put to it, and it is expected that it will be ready for use for fishing on the coast, interspersed with occasional trips to the mainland, in about six weeks.

The launching of a Hobart built new fishing ketch 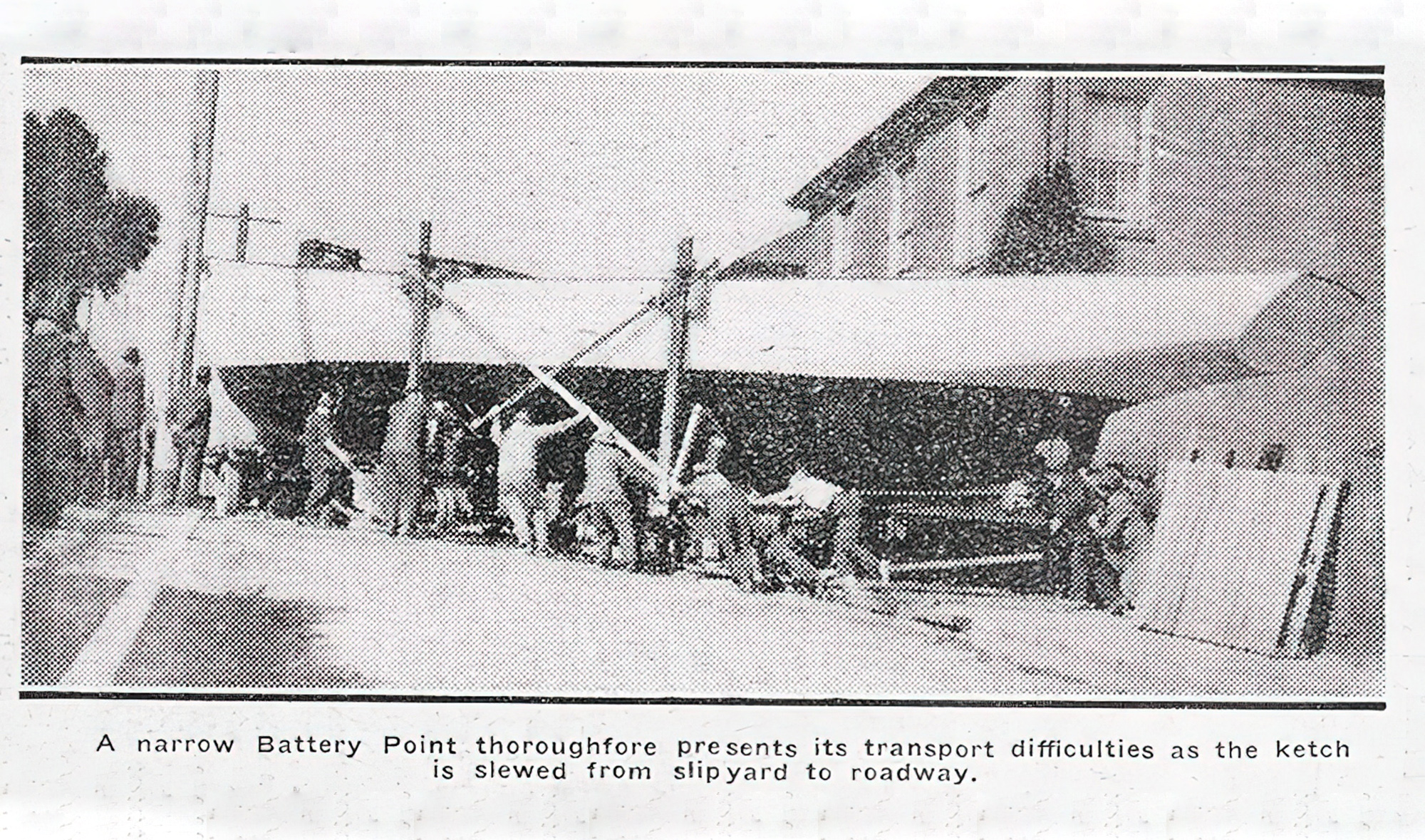 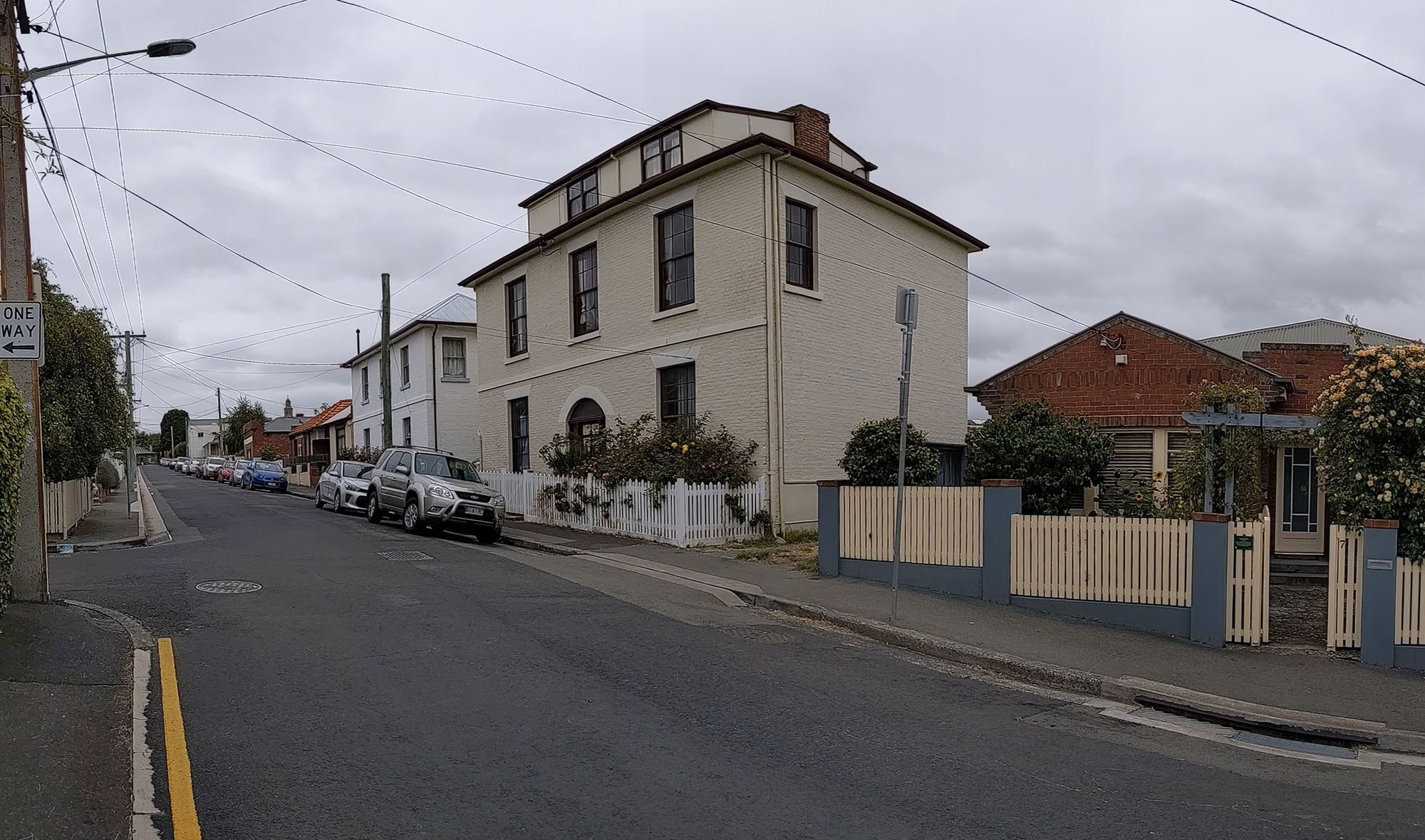