In 2017, the Battery Point Community Association received a Community Infrastructure Grant of $23,647.00 to upgrade the Community Hall.
The grant enabled us to paint the exterior and interior walls, refinish the floor, undertake minor works to install a dishwasher in the kitchen and construct a screened area to enclose the large rubbish bins.
We received advice from Hobart City Council heritage officers and a paint technology historian about appropriate colours for the exterior of the Hall. Although originally brick with sandstone trim, the Hall has been painted at least three times since its construction. The images show the different colours of the Hall over time.

In their seminal text Battery Point: Historical Research, Hudspeth and Scripps (1990) encapsulate the importance of the Hall to the Battery Point community:

‘Within the village centre is the Community Hall – it is difficult to exaggerate the importance of the acquisition and use of this hall in the maintenance and continued renewal of a sense of community. Original a church and Sunday school attended by many older residents, it played a major role as a meeting place during the long battles to save the historic fabric of the suburb from unsuitable development.’

Scheduled to be demolished in the 1950s to build a service station, the Hall was rescued by influential Battery Point residents Dorothea Henslowe and Sir Alfred White.

Long-term resident John Roberts remembers many lively community meetings when it seemed the roof would be lifted from its moorings! The Hall is currently widely used for community events, weddings, celebrations, exercise classes, art exhibitions and concerts, and you can book the hall or meeting room here. More information about the Hall can be found in In Bobby’s Footsteps: Battery Point History Walk 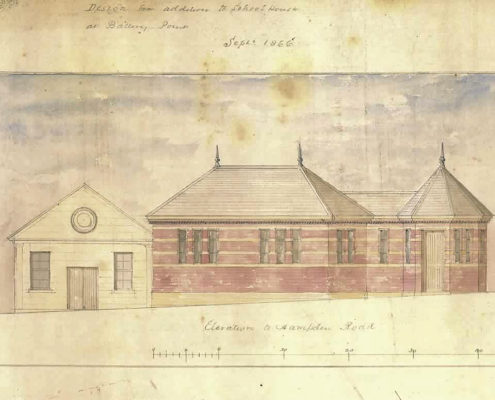 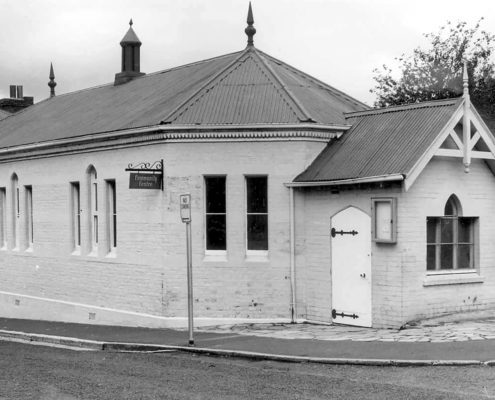 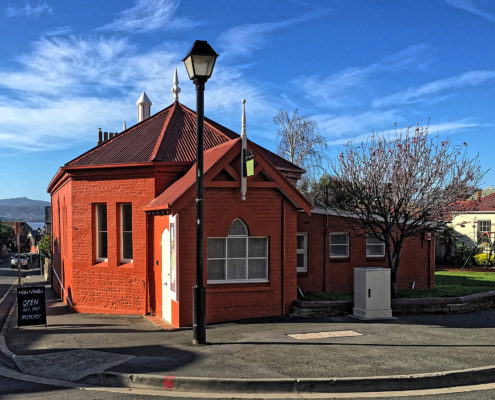 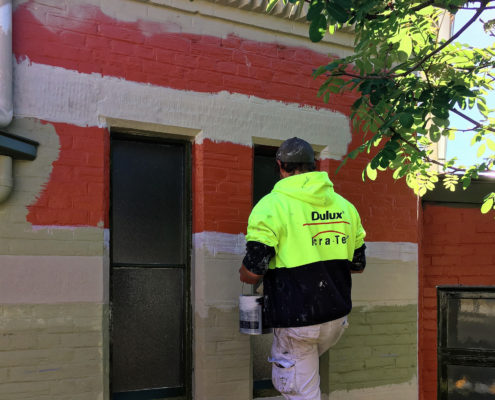 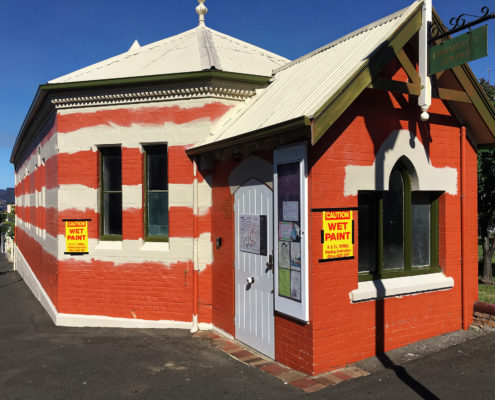 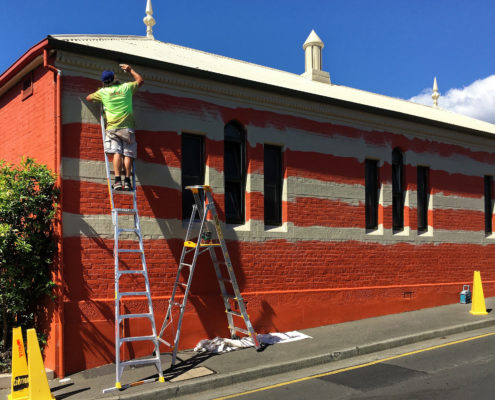 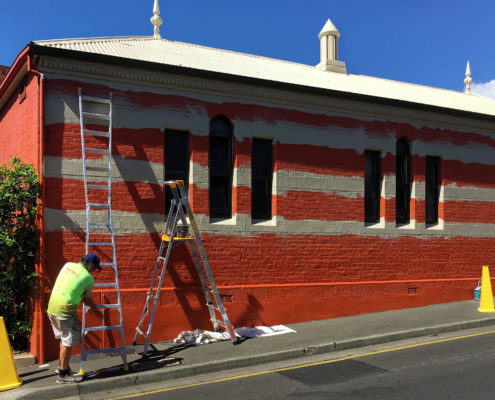 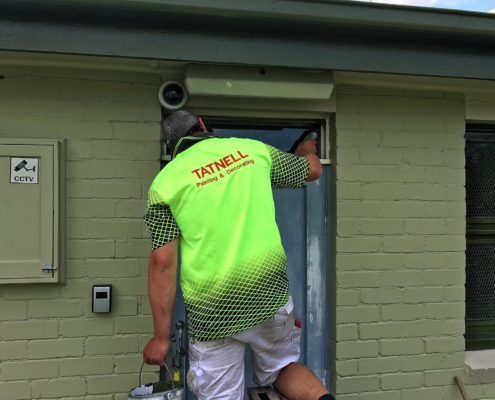 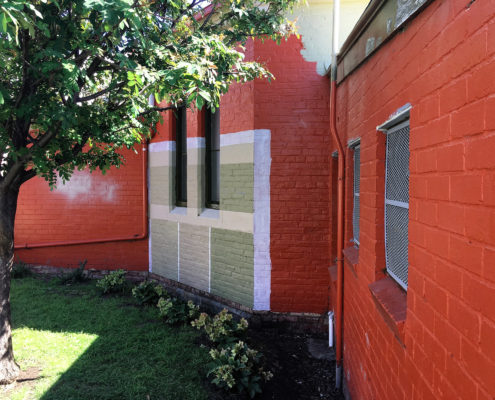 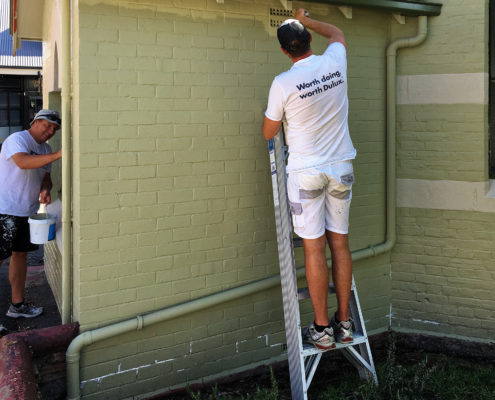 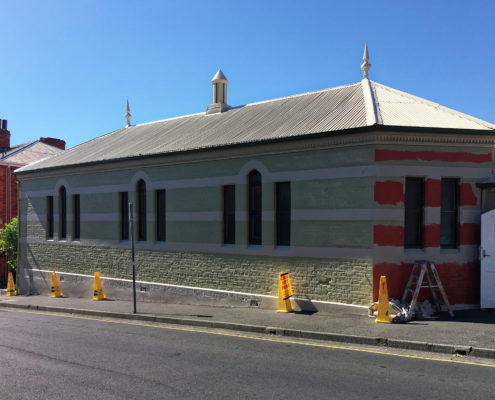 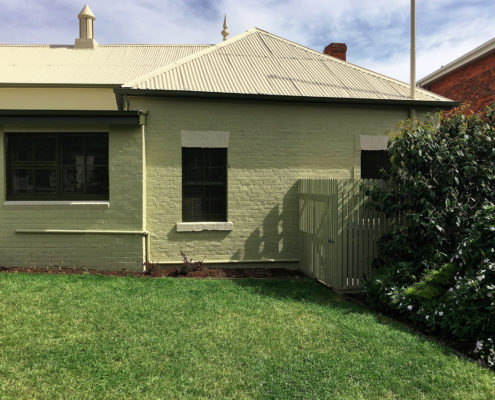 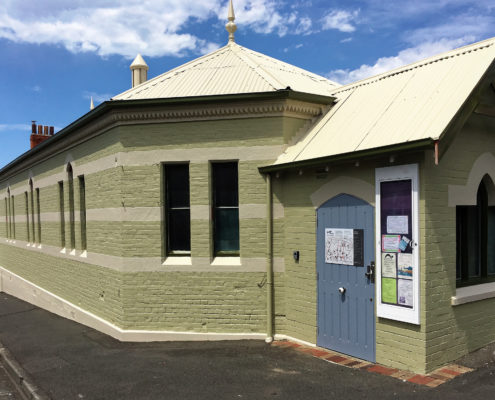 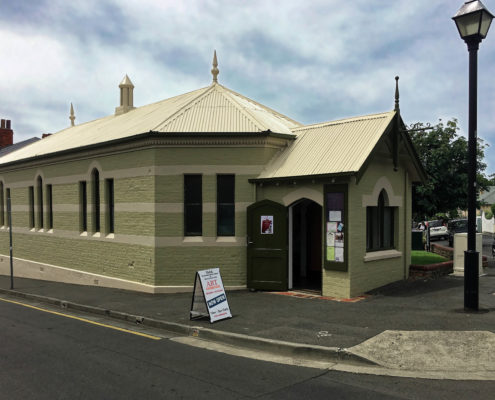 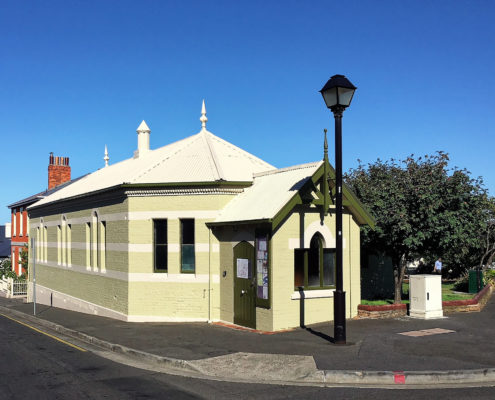 Book the hall
Back to stories
Potholes in South Street